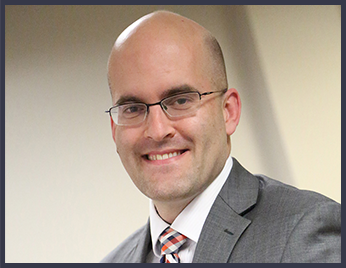 Kevin Bridge, MD, was raised in a household with several brothers and a sister, where he was taught the values of hard work, time management, and attention to detail. He earned one of his proudest accomplishments in life at age 14, when he earned his Eagle Scout Award, which involved collecting household items, toys, and clothes for a women’s shelter. He graduated as the valedictorian from Page High School. He attended North Carolina State University and was honored to be inducted as a member of Phi Beta Kappa. He graduated as the valedictorian and obtained a degree in Biochemistry with Summa Cum Laude honors. He furthered his studies at the University of North Carolina School of Public Health, ranked as the number one public institution for Public Health, obtaining a master’s degree. He finished his academic studies at the University of North Carolina obtaining his medical degree.

Dr. Bridge is a board certified plastic surgeon and has obtained extensive surgical training. He completed a general surgery residency at the University of Iowa. He completed his training in Plastic and Reconstructive Surgery at Emory University. During his time at Emory, he was privileged to be trained by the leaders in the field of both breast reconstruction and aesthetic surgery. He was honored as a Regan Fellow with Operation Smile and travelled to Paraguay to do cleft lip and palate procedures.

Since arriving in Abilene, Dr. Bridge keeps busy. He was appointed as an assistant professor at the newly opened School of Public Health at the Tech University Health Sciences Center in Abilene. He hopes to do research in his area of interests, including childhood trauma prevention and breast cancer.

Outside of work he tries to keep up with his wife and four children. Dr. Bridge is active in his church, where he plays the organ for his congregation and accompanies his church’s choir. He is involved with his son’s Boy Scout Troop as a merit badge counselor. He teaches his children the piano, and his latest musical endeavor is to learn the guitar.

*Results are not guaranteed and may vary from person to person. Downtime is subjective to individual pain tolerance. Before and after photos are not to be taken as guarantees for expected results.

Built by the team at Acara Partners